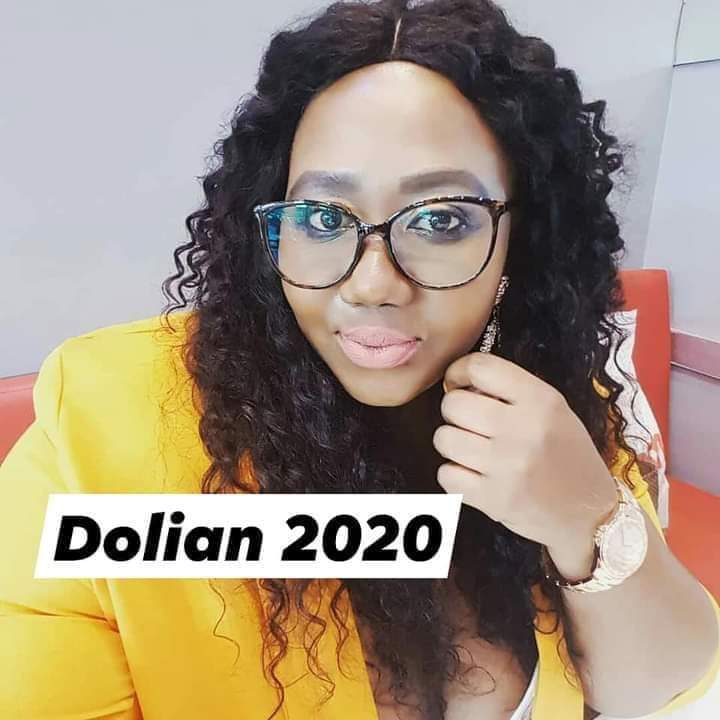 Just after I graduated, I went to a family friend’s organization in Buea, and we got discussing. He complained to me that worse than lack of jobs is that many “so called” graduates are not employable. He said unemployability is the main cause of unemployment in Cameroon

I argued with him telling him that we young people are ready to work and have the skills, but that the jobs are not there.

Then he showed me the applications sent in by 27 job applicants. All he asked them to do was submit their CVs and cover letters.

Ladies and gentlemen, I had a headache less than halfway into browsing through the applications.

Only about 5 out of the 27 submitted documents that were close to CVs. Those five were lined with devastating grammatical blunders.

He told me that he couldn’t employ any of them because he needed intelligent candidates with good command of English, since a part of their job duties will require them to respond to emails on behalf of the company.

This is an experience I have refrained from narrating, because it is somewhat embarrassing.

My colleague worked herself out for a period of about six months when she opened her organization. This is because she couldn’t find a suitable person to employ. Three full-time positions were there crying to be taken, but there was just no right person for the job. She did the bulk of everything till she was lucky enough to find the right candidates for the job.

Before my contract ended with UNICEF, I opened the one of the files where my boss stored application letters. It was shocking the things I read.

I got the shock of my life last night AGAIN.
A friend who had asked tenders to submit business proposals called me up to vent. She told me that an organization she works for is willing to fund small start-ups for young people between 18-30. So, they decided to target their zone.

She told me that no single one of them could draft a business proposal. None whatsoever. I told her that I don’t believe her.

So, she forwarded me tonnes of emails. To cut the long story short, I almost cried. It was heart breaking to see the short “text messages” many of these graduates called proposals.

Quote me, but it is safe to say that the average Cameroonian graduate does not know how to construct a CV, and a clear majority of them do not know how to write business proposals, and this is such a crying shame. It makes complete mockery of our system of education.

In my foundation year in Kenya, we did a course called “Introduction to Key Skills and Personal Development”. In this course, we were taught how to construct CVs, resumes and cover letters. We were also taught the difference between CVs and resumes. We were taught how to sell ourselves to employers, amongst other things.

Do you know what our assessment was on? We were to apply for a job assuming we had graduated from our programs. We were to sell ourselves to our employers. We were to submit portfolios of our CVs, Cover letters, reference letters, internship and research experiences, etc.

Our facilitator passed it through two employers. The question was “Would you employ this person assuming you had a vacancy for the job he or she is applying for?”. If any of the employers says no, it’s 10% off your mark automatically. If the both of them say no, it’s automatically 20% off your mark. Then you can kiss goodbye to an A in that course. So, we took it pretty seriously.

Plus, without passing this course, we were going nowhere further in our studies.

You can’t go through some countries educational system (at undergraduate level), no matter your program of studies and graduate without knowing BASIC things like how to apply for a job. Which includes acquiring basic skills like knowing how to construct a CV and cover letter.

You can’t go through the Canadian and US educational systems and come out lacking such BASIC skills.

You can’t go through any sane educational system and come out without the basic skills of how to apply for a job.

Why then do we have SO MANY CAMEROONIAN graduates who can’t construct CVs and cover letters?

Is such not part of the curriculum in Cameroon Universities?

If yes, then why is it that many of them still graduate lacking this skill?
If no, why is such a basic component of higher education missing in the curriculum?

If you check my browsing history, you would see that I’ve googled “How to write a proposal” at least 50 times over the last few days. This is me updating my knowledge despite the fact that I have the basic knowledge of how to write a proposal. This is because I’m drafting three proposals and sending to three different organizations between last week and today. I’m still learning it but at least I’m making a conscious effort.

If you don’t know how to construct a CV and write a proposal, use Google.

Don’t submit just anything and think your ignorance would be accommodated.

Yes, we know there are no enough jobs.
But some of you are unemployed because you are UNEMPLOYABLE!

If I were an employer and I read such applications, I would consider you a joke. I would not even acknowledge your application let alone considering you.

If I were an organization and I call for business proposals, I would not take seriously anyone who submits a “text message” to me instead of a proposal.

Self development is largely more a of CONTINUOUS personal effort than it is something taught in school.

Only less than 40% of what I know today are things I learnt in school or taught by anyone. The rest are things I taught myself.