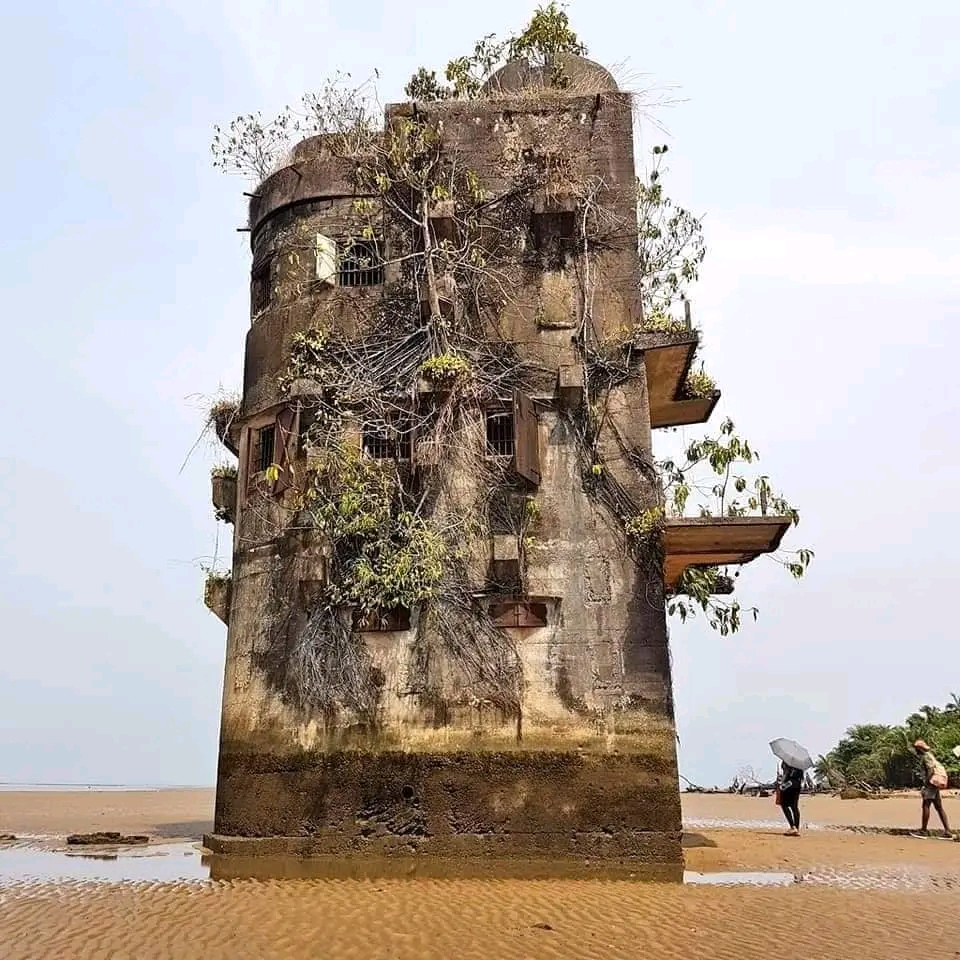 In 1868, the Germans established their first trading post in Douala and built this prison at Manoka Island in 1910 to detain nationalists and all those who resisted the German colonial invasion of Cameroon.

The Manoka Prison was abandoned after their defeat in World War I. His last words in German:

“You are hanging innocent blood. You are killing me for nothing. The consequences will be much greater . I beseech you, listen to my last will , that this land will never be bought by the Germans”