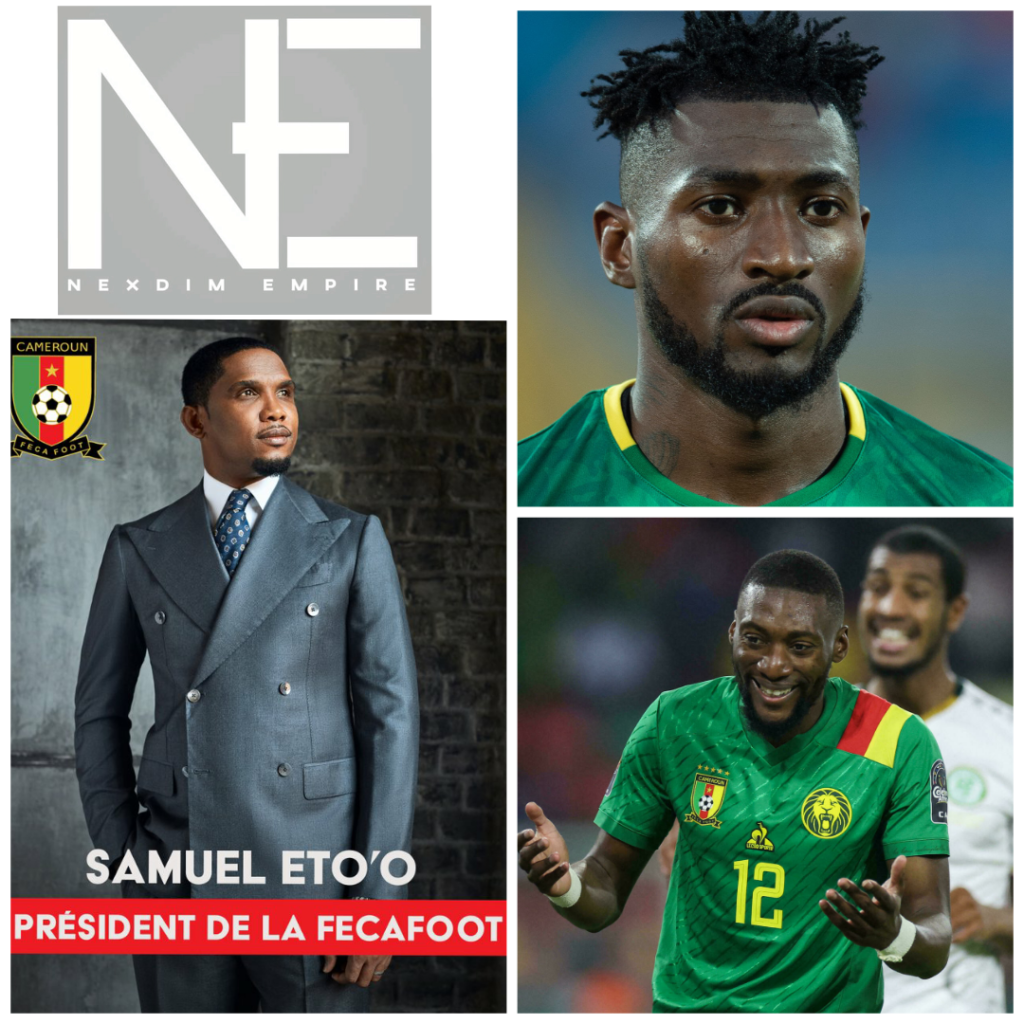 Samuel Eto’o’s speech after Cameroon’s’ underwhelming performance against Burundi has sparked up mixed emotions across Cameroon. Media personalities, football pundits and fans have been giving their takes regarding the FECAFOOT president’s lexical choices. Two players have publicly reacted; Midfielder Zambo ANGUISSA and the lone goal-scorer during the match Karl Toko Ekambi.

” We give the best of ourselves in every match , I understand that the fans hope that we win our matches with heavy scores against certain teams deemed to be weaker , but we all know that for two or three years, African football has been more uncertain in terms of results, all the teams give themselves body and soul in their quest for victory, President Samy has shared his feelings with us and we respect him, but I do not think that inflicting such pressure on us is beneficial for the team’s cohesion,”

“Thank you President for the speech. The work continues. We will make more efforts”