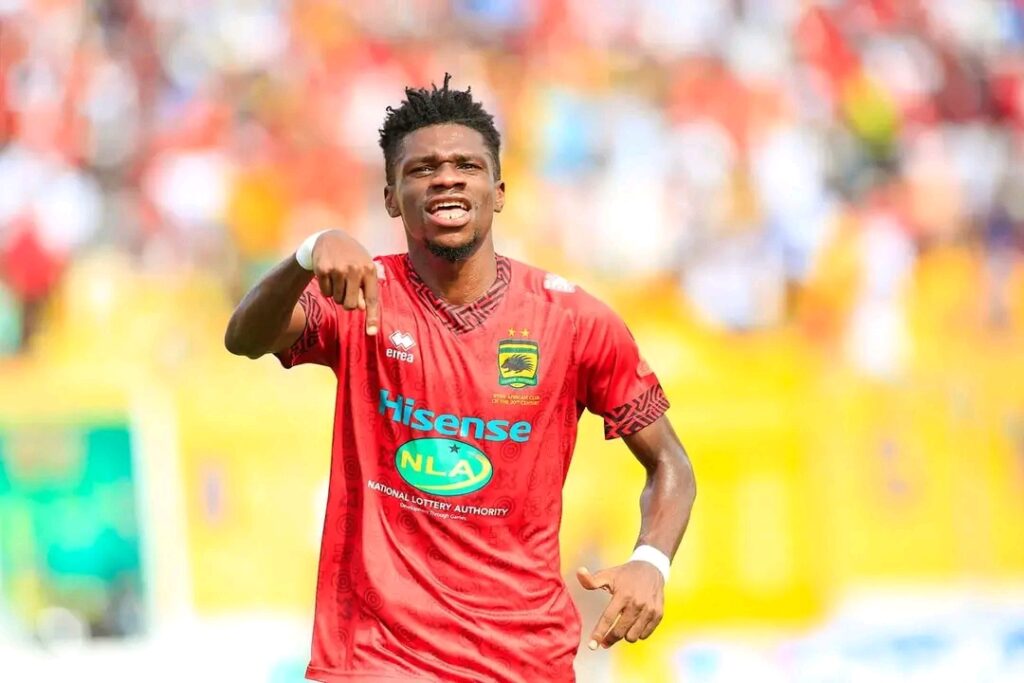 According to information relayed from sports journalist Njie Enow Ebai, highly sought-after striker Frank MBELLA Etouga has received his first call up for the Cameroon national team. The former AS Fortuna striker is the leading goal-scorer of the Ghanaian Premier league with 19 goals this season in 24 matches.