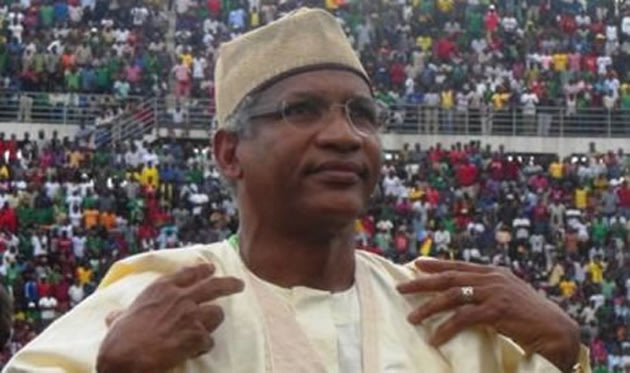 Iya Mohammed was re-elected president of Cameroon Football Association FECAFOOT on Wednesday earning a staggering 97 out of 98 votes cast by the federation’s 102 delegates. But there’s just one funny issue. He was transfered to Kondengui Central Prison on the day of his election for misappropriation of state funds as manager of SODECOTON. Until is released ,  his deputy Alim Konate—who represented him in the election—will run Fecafoot.