Brice Vounang was born in Baleveng , Cameroon on December 3rd 1982. He is a professional basketball player and captain of  Cameroon National basketball squad having a silver medal at FIBA World Olympic Qualifying Tournament for men in 2008 under his belt.

He started his college career in University of San Diego after two years of junior college at Eastern Oklahoma State Junior College. His professional expedition took him to Pepinster Go-Pass of Belgian Professional League. He had his bPROest professional season when he played for French squad Etoile Charleville-Mezieres in 2008-09, averaging 13.9 points per game and 7.5 rebounds per game for the squad. Following this season, he signed with Etenhard de Brest. 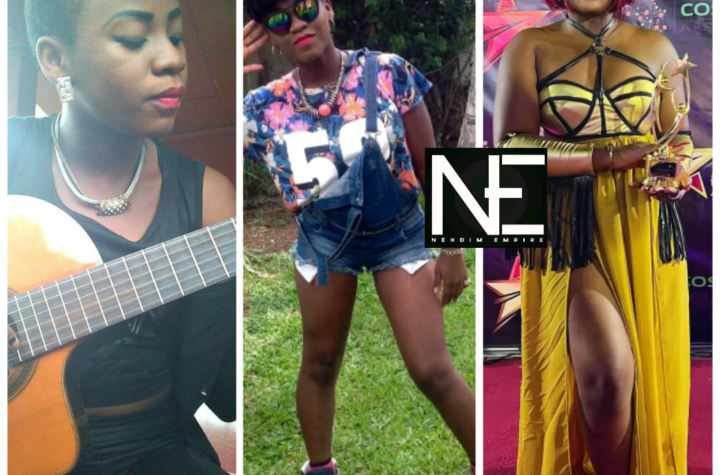