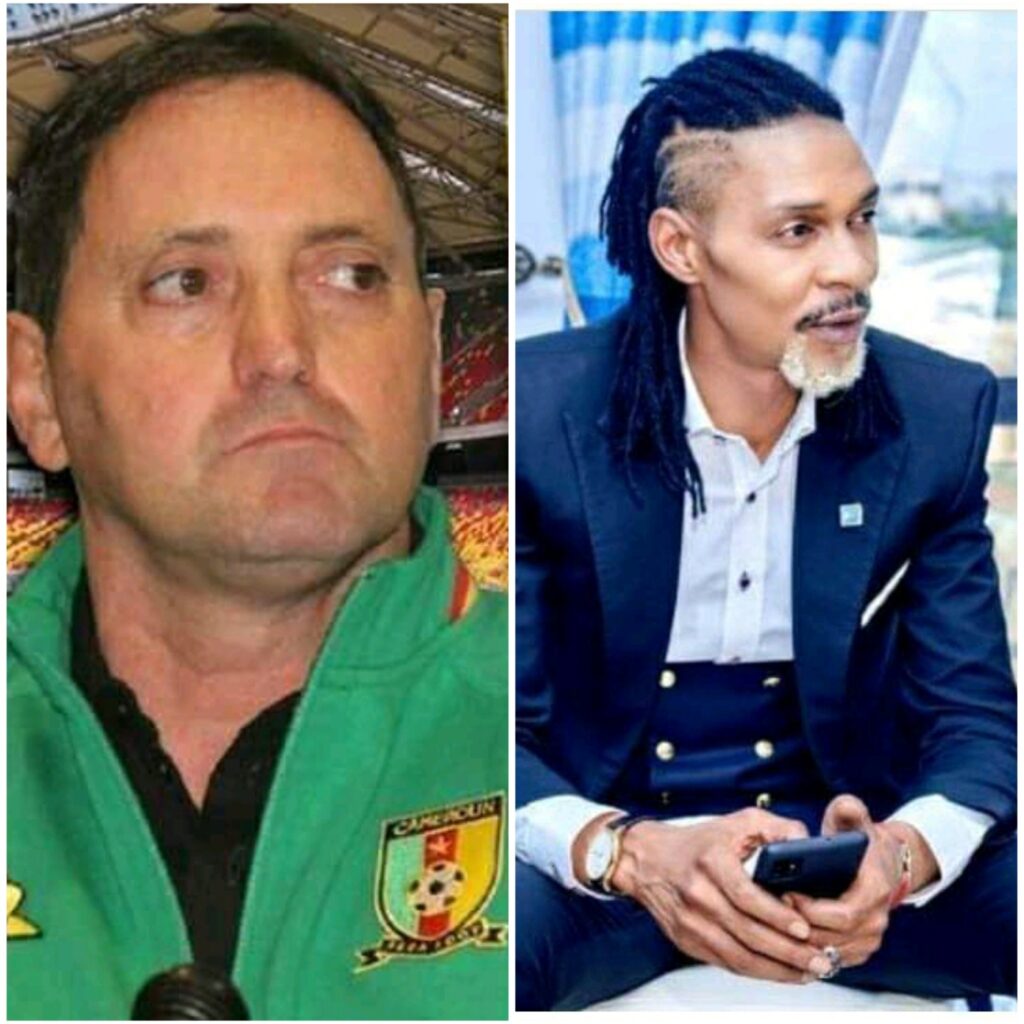 Antonio Conceicao who sailed Cameroon to clinch the 3rd position of AFCON 2021 has been sacked by FECAFOOT.  He has been replaced by former emblematic Indomitable Lion captain Rigobert Song.

Antonio Conceicao was criticized for his unintuitive fielding of players and poor choices of substitutes which ended up in a rift with Choupo-Moting.

Rigobert Song however has very little experience as a coach.

In 2015, he was reportedly close to becoming the coach of the Chad national team but an agreement was abortive.

He led Cameroon during the 2018 African Nations Championship which saw Cameroon finish bottom of their group after two losses and a draw.