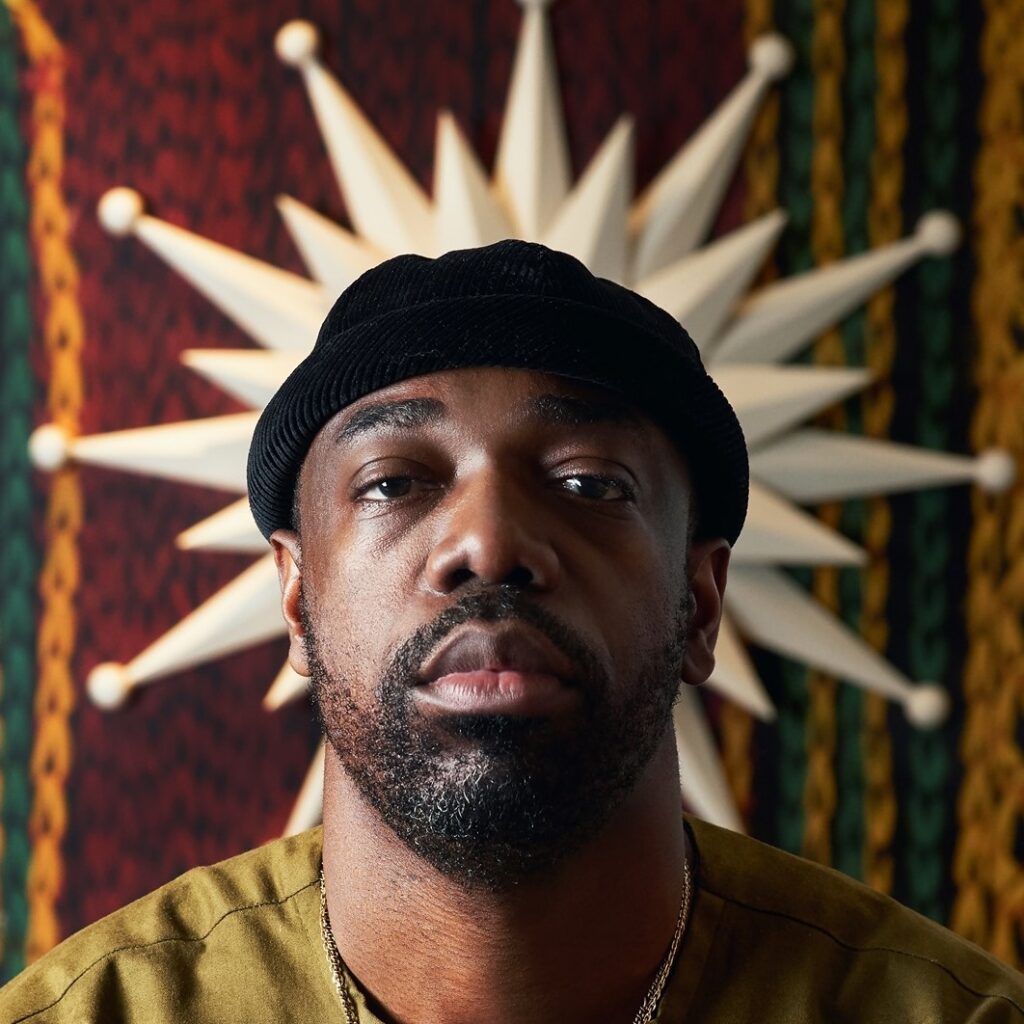 James BKS delivered an electrifying performance during the closing ceremony of AFCON 2021 but little is known about his repertoire and exploits.

Lee-James Edjouma is the son of legendary Cameroonian saxophonist Manu Dibango. Born on the 18th of November 1982 in France, James BKS was raised in the US and has produced for the likes of Talib Kweli, Snoop Dogg, and Mr Eazi as well as French music icons Booba and Soprano.
He is currently signed to Idris Elba’s London-based label, 7Wallace. Edjouma’s career gained traction when in the US when he sealed a deal with Akon’s label Konvict Muzik. During his stint at Konvict,  he was worked with famous American duo R. City, T-Pain, and producing for Sean Combs, Snoop Dogg, Ja Rule, and Booba. He later decided to return to France to focus on his personal project.
James BKS has released three singles under 7Wallace featuring Allan Kingdom, Reo Cragun, Ebenezer, Idris Elba, Q-Tip (A Tribe Called Quest), Little Simz and his father Manu Dibango.