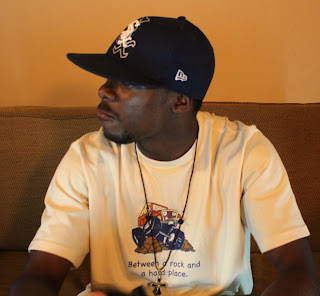 Melcube emerged in the Hip Hop music scene with a groundbreaking single  ”I’m sacred” , a song which topped the chart on Africa Magic. The Buea-based talented rapper and producer is currently working on his debut album titled ”Lotus SP ” . In the following interview with NexDim , you shall discover the real ”MELCUBE” , his career exploits , travails in the industry and a connotative insight of his forthcoming album on NexDim Show.