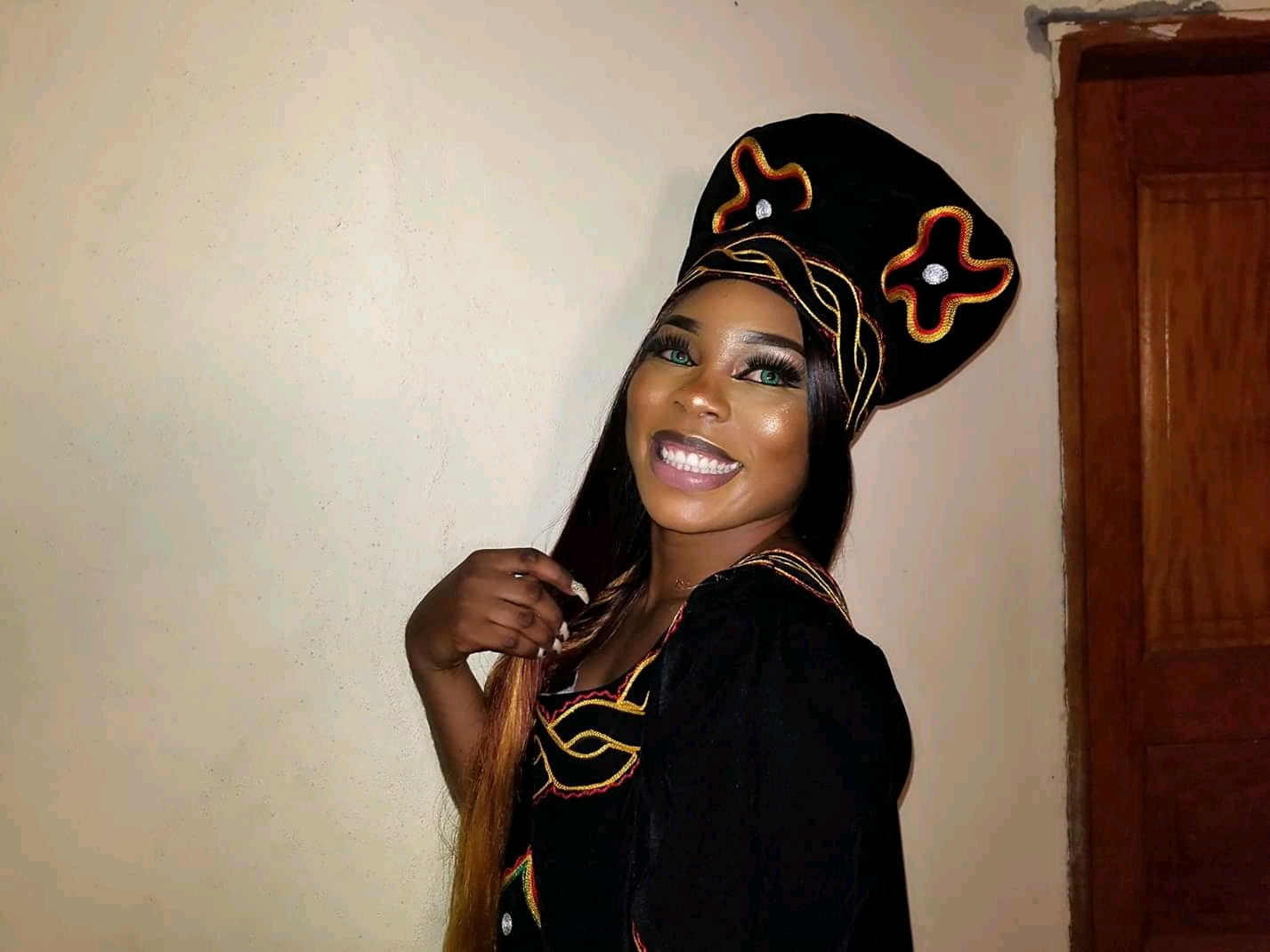 Cameroonian femcee Askia has been on the spotlight for several days after flaunting her marital status to the world. The rapper has since her traditional marriage with fellow rapper Qilla been expressing emotions of happiness .

The couple has since the start of this year intensified the posting of visuals that depict how profound their relationship was evolving. Askia has been through several ordeals trying to gain a poise in her career. She battled with drug addiction which caused her being expelled from Alpha Better records, she has been body-shamed and dragged severally into controversy.

Above all, Askia has found the man of her dreams and tied the knot amidst the setbacks.