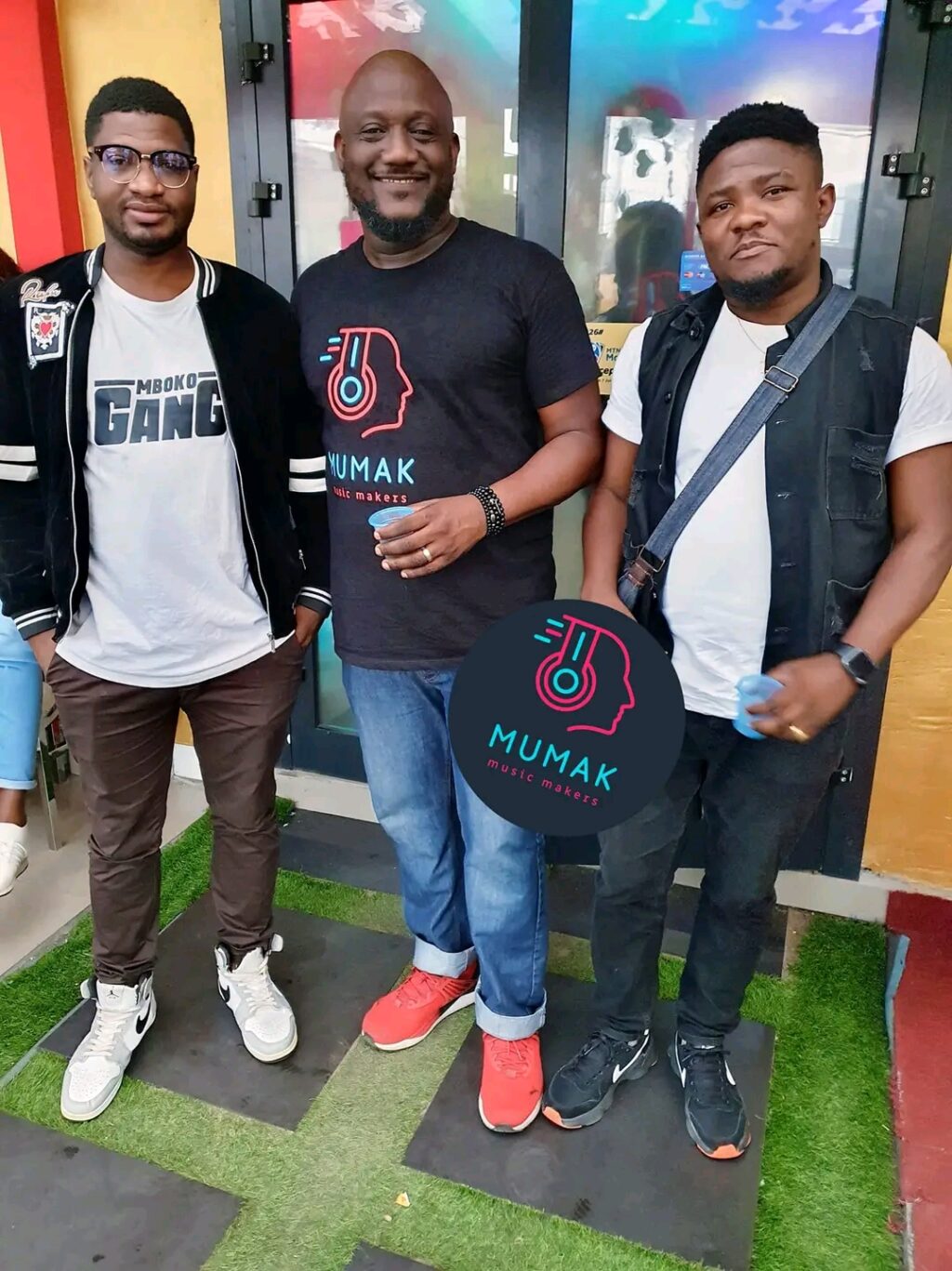 The new MUMAK logo is an embodiment of its core values; Passion, Authenticity, Consistency and Innovation. In 2011/2012, MUMAK took the industry by storm introducing a cream of talented music powerhouses managed by Jules Nya.

“Don 4 kwat” released in 2011 was phenomenal, blazing a trail and igniting a new era. Their concept of branding , gorilla online /offline marketing and a different level of video making took the industry to another dimension.

MUMAK is coming back with distinctive talents like Obaker and Bevy.