U.A.E – based Cameroonian musician G-Love has returned to the music scene with a brand new release. The song is titled “No 1” and is off the “”Miracle”” album that is due for future release. The song explores issues of deep mutually
research paper writing

– reciprocated love that provokes envy and jealousy in others. G-Love is currently working on the video to this song. He intends to make it of top-quality which will be shown on major urban music channels like MTV and Trace. It will be out by the end of March but before then you can listen

to the song right here on nexdimempire.com. 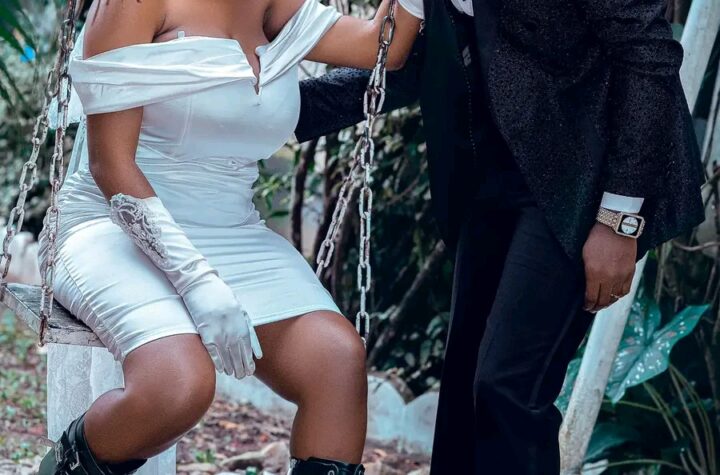