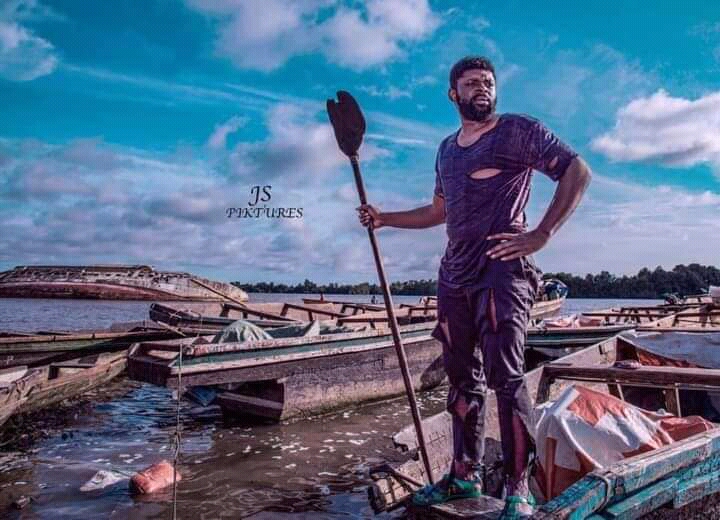 Cameroonian movie “The Fisherman’s Diary’ directed by Enah John Scott has been nominated in 5 categories at the Paris Art and Movie Awards (PAMA).

It is a human scaled festival that champions the passion for movies and support the filmmakers who aim to overcome the challenges of making films.

The Cameroonian movie was nominated for the following categories ;