MakHan Productions is pleased to announce the first ever “Kamer Kings of Comedy” show which will feature the best in English Cameroon comedy. This show is aimed at promoting constructive comedy from English Cameroon as well as create an arena for talent discovery. Slated for December 11th at the Black and White Cabaret (Hotel Residence Carlos), this show promises to be a revolutionary event in the Cameroon Entertainment industry.
With comic faces like Ngwane Hansel, Nofuru and Christian, (Senior Pastor of the Laughing Ministry), the audience will be served a thrilling 2-hour show sprinkled by surprise acts from artists and other special acts. The show’s main sponsors, HiTV and Hotel Residence Carlos have already released official statements pertaining the organization of the event. Stay tuned for subsequent updates.
A teaser had been released on YouTube and can be viewed here: 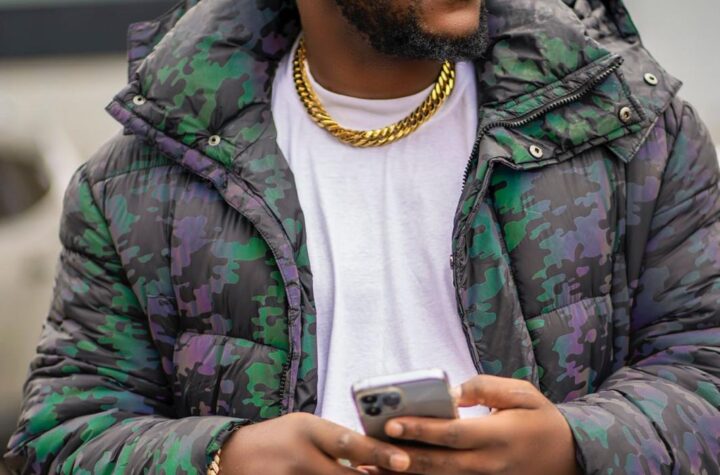 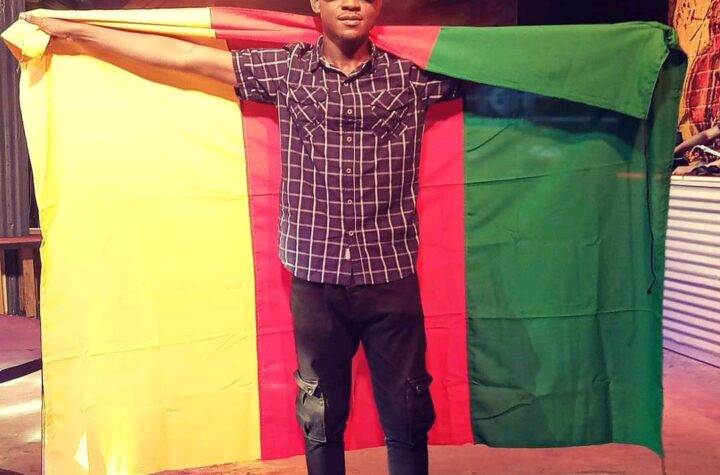