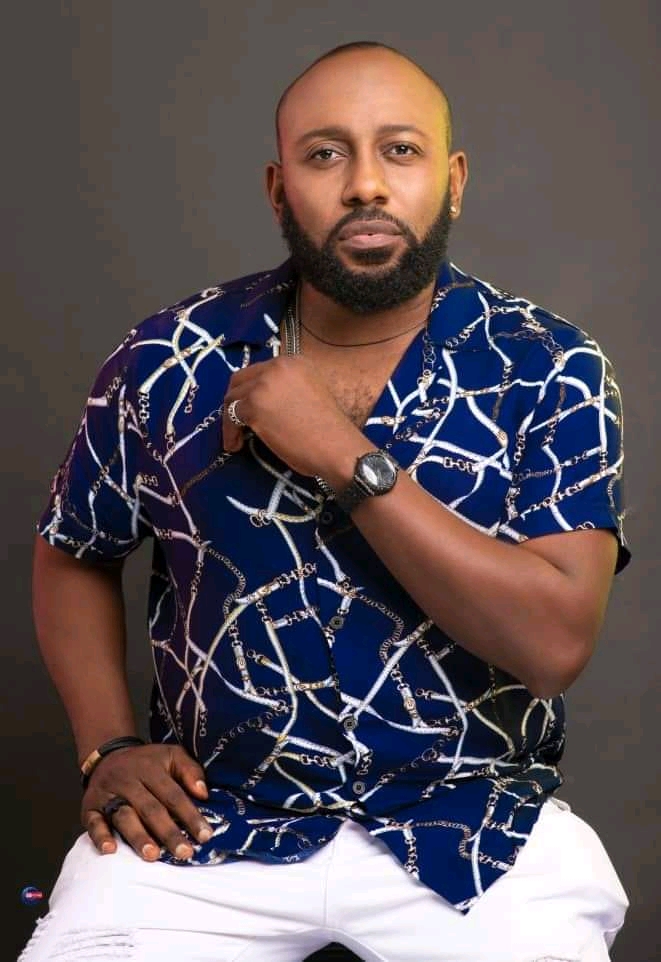 Epule Jeffrey Ewusi is an astounding Cameroonian actor and impresario.
His unmatched theatrical qualities ; refined diction, delightful looks,  the confidence and charisma he exudes and rare ability to flow seamlessly in any role makes him stand out as a monument in the movie industry.
Jeffrey has a unique way of conveying emotions that keep you at the edge of your seat.
Jeffrey started his entertainment career as an event host inspired by his role model, seasoned and acclaimed host Mr Behyia Leonard Bruce.
Ace Movie director Neba Lawrence Mforlems identified the stellar qualities in Jeffrey and lured him to take movie roles. It’s been a soothing ride for the Law graduate in the entertainment ecosystem so far.
In 2011, his emphatic debut in “Triangle Of Tears” was fascinating. Jeffrey earned reverence and proved he is a gemstone to behold when he starred in “Breach of Trust”, Agbor Gilbert’s “Red Pink Poison” (2013), Decoded (2013) and “Royal Destination” featuring Tonto Dikeh and Emeka Ike.
Jeff was pseudonymed “Cameroonian Jim Iyke” due to their striking resemblance and phenomenal acting skills. He has worked with Jim Iyke on three projects and tapped from his wide experience.
Epule Jeffrey’s is a movie whiz and his career exploits speak volumes; he has starred in more than 50 movies, some which saw him travel to Nigeria and UK.
In 2012, he was nominated and won the Cameroon Entertainment Award (CEA) as Best Male Actor and Best Actor Award at DAMA for the movie “Decoded”.
Epule Jeffrey also starred in multiple Award-winning short film “Maija” and his stunning performance in the impending movie  “Big Sam Little Sam” by BillyBob Ndive Lifongo  carries the same block office potential like every other movies he has featured in.