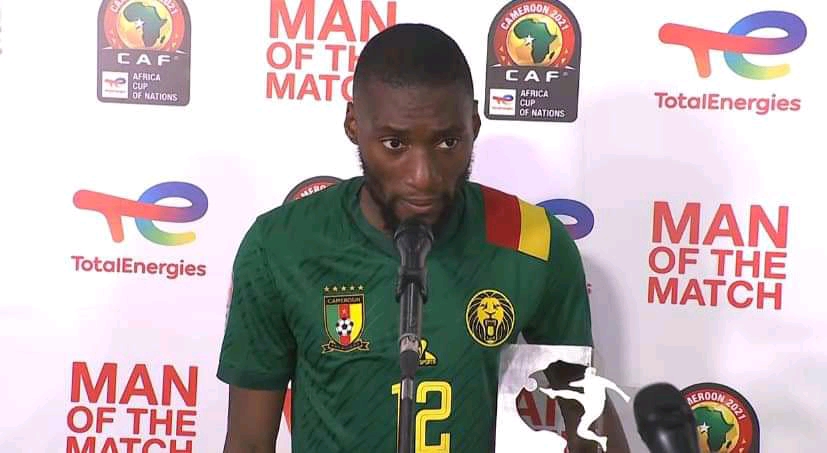 Cameroon goal poacher Karl Toko Ekambi was part of a group of rappers in France called MZ (Mafia Zeutry). He performed under the pseudonym “MC Loka”, alongside Jok’Air and Dehmo.

MZ eventually split up in 2016, by the time Toko Ekambi had gone from Paris FC in the third tier, to FC Sochaux-Montbéliard in Ligue 2, to Angers SCO in Ligue 1.

He made his Cameroon debut in 2015 and went on to feature in the triumphant 2017 Africa Cup of Nations campaign.