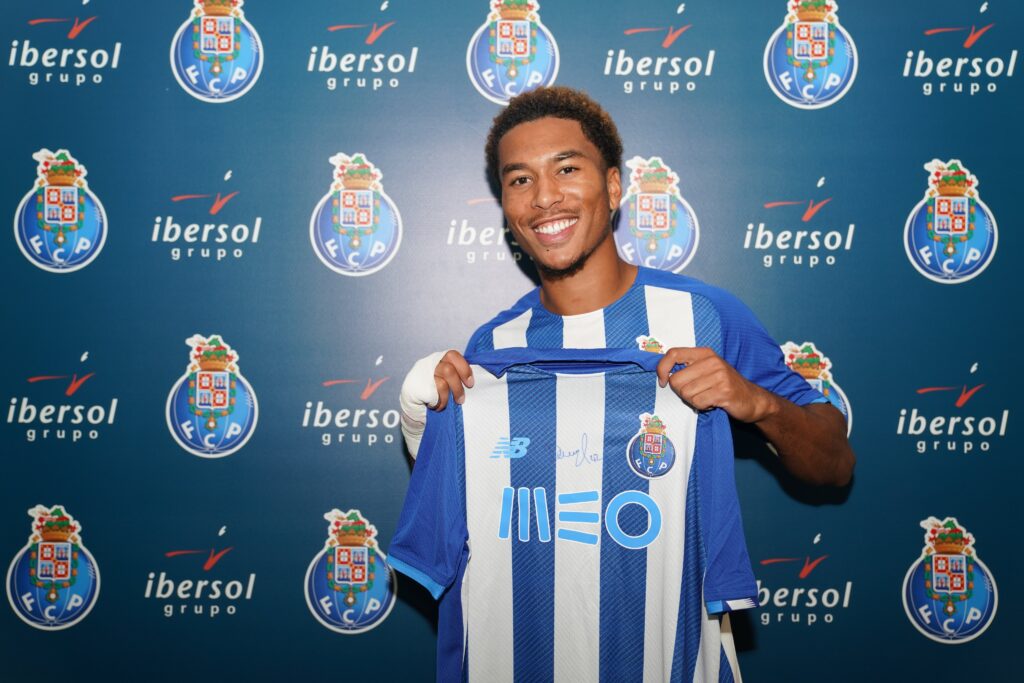 22-year-old Danny Namaso was born in Reading, Berkshire in England.

He was developed as a striker at the youth academy of Wycombe Wanderers before joining the under-13 side at his hometown club Reading in 2012.

Due to his stellar skills, he was given an opportunity to play for the senior team managed by José Gomes.

In 2020, he joined Porto B, making 32 appearances and scoring 8 goals in the first season. The following season, Loader scored 15 goals which enabled him to earn a place in the senior team as a sub.