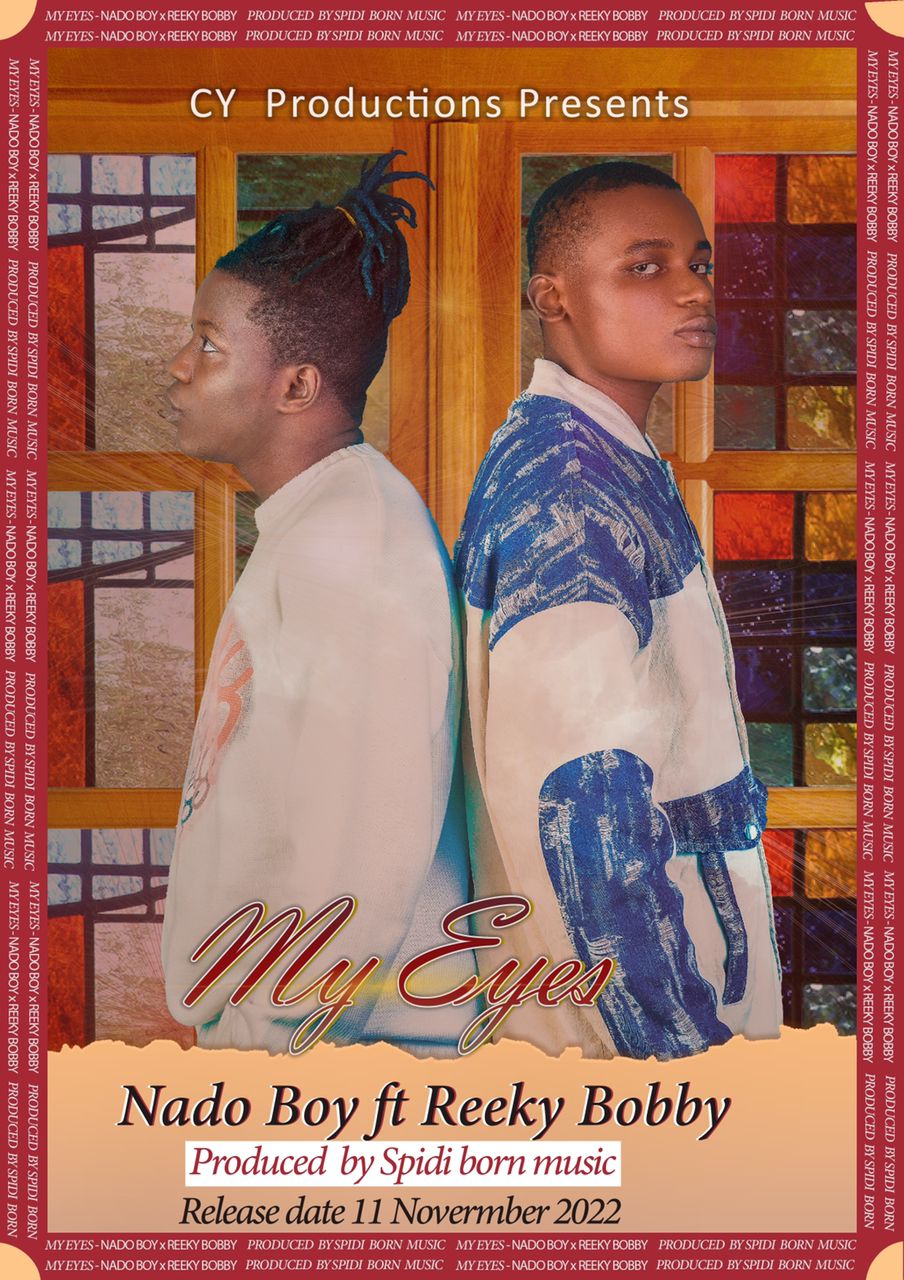 Taku Milton Tishi is popularly known as NADO BOY. He is a song writer and adept singer. He was born to Taku Victorine and Tom Kum in Bafia, Muyuka – South West region of Cameroon.He recorded my first song in March 2020.

Mbe Cyprian Taboh Brandon Akam is renowned by the pseudonymed REEKY BOBBY is a Cameroonian singer and songwriter.

He was born on the 26th of January 2001 in Bafia – Muyuka. He attended Saint Federick Secondary School,  Small Mankon in Bamenda.