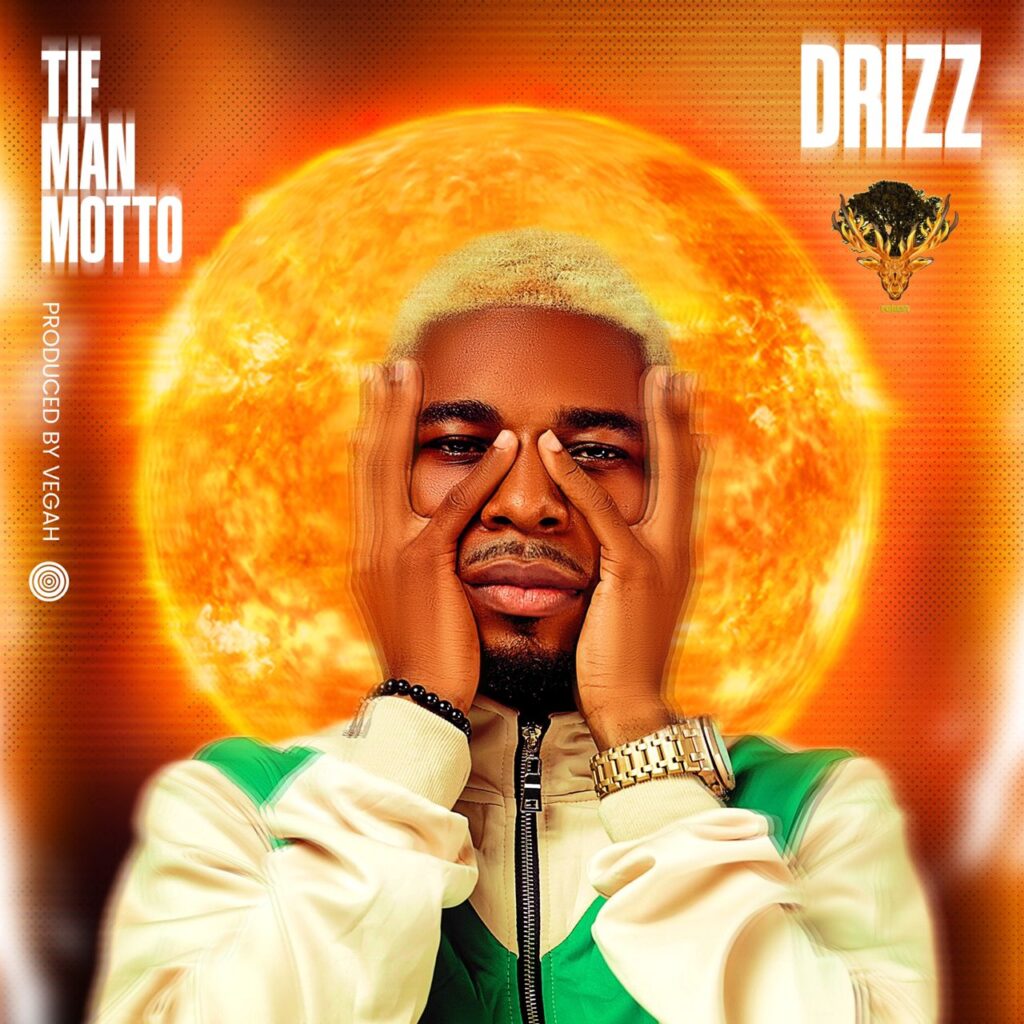 Cameroonian new rap phenom DRIZZ has released his maiden solo project titled “Tif Man Moto”, produced by Vegah. “Tif Man Moto” is a relatable storytelling rap song in which Drizz delineates an experience of a newcomer in Douala who falls into the clutches of thieves in a taxi.

It’s an enthralling and beautifully narrated story by the Forest INC rapper. An impeccable video by Tecnno Brain.