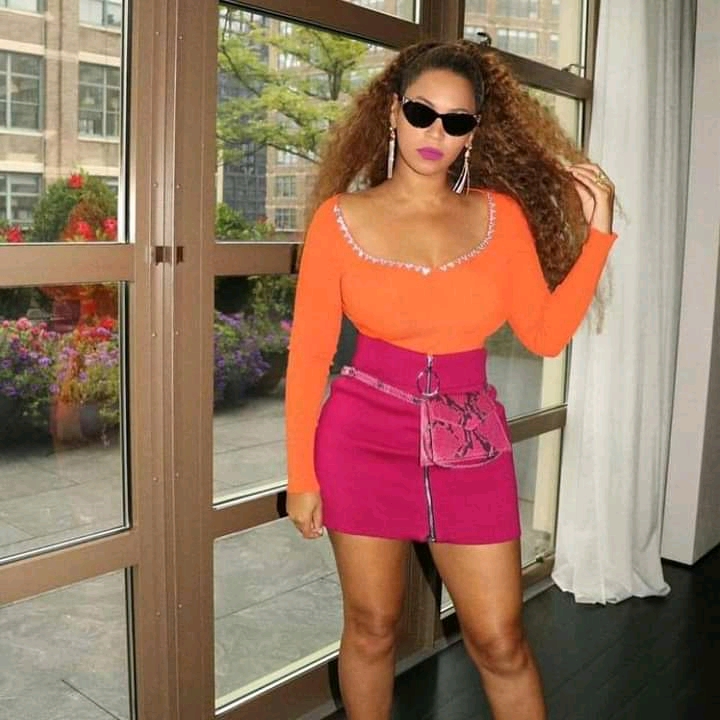 Wilglory Chiamoh Tanjong was born in Yaounde on February 3rd, 1996. She is an author, activist and designer .
Wilglory is behind one of the trendiest luxury handbags Anima Iris, a brand named after her childhood best friend “Anima” and her mother “Iris. Her brand has grown rapidly and has been featured in Essence, Vogue, InStyle, Elle. Anima Iris will also be on Season 5 of HBO’s hit series: “Insecure” featuring Issa Rae.