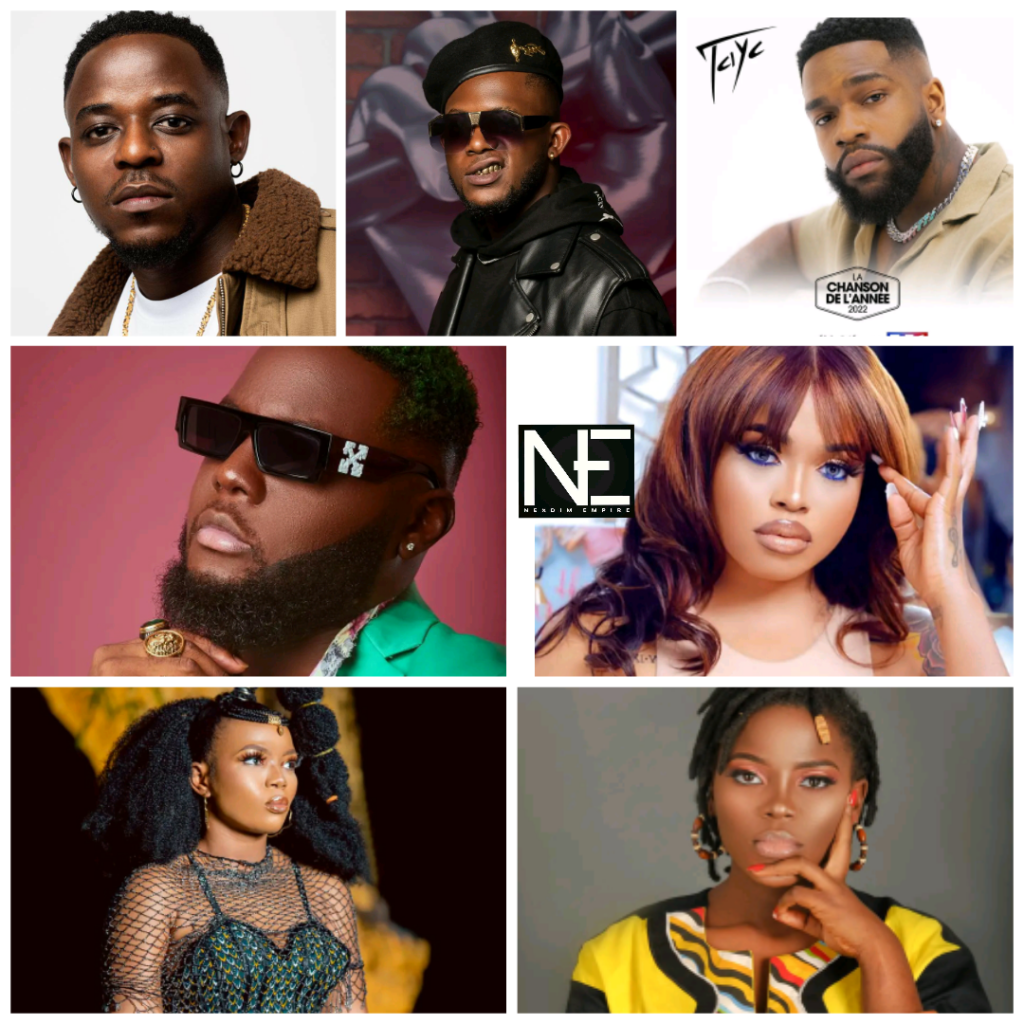 The nominees List of the coveted African Muzik Magazine Awards (AFRIMMA) has been released by the organizers.

After a two-year period of virtual shows due to the impact of the COVID pandemic, AFRIMMA Awards is set to return with an in-person ceremony on the 19th of November at the Gilley’s Event Center in Dallas, Texas.

7 Cameroonians were nominated for the awards in the regional category.