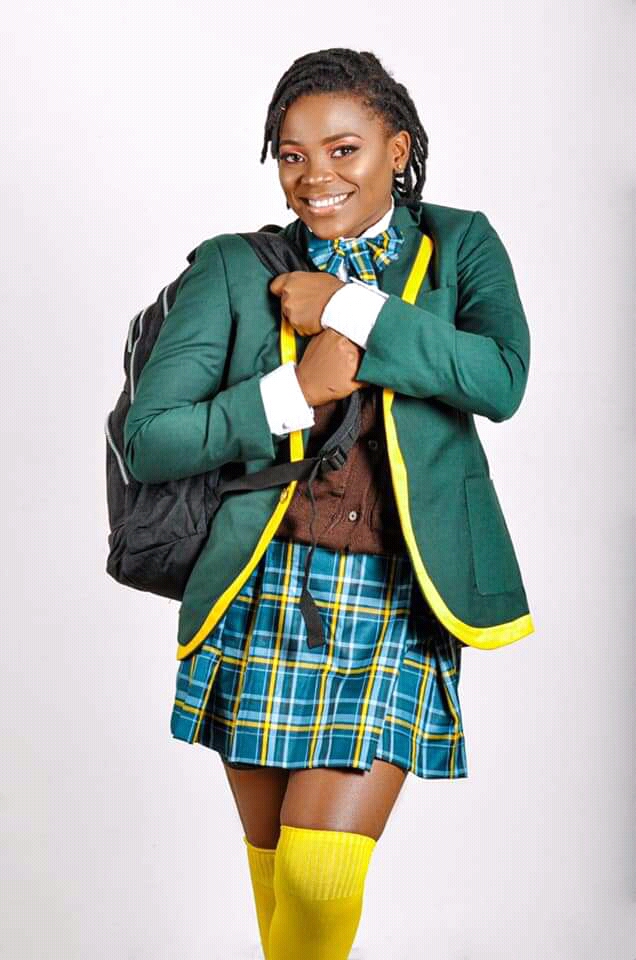 Akumba Music songstress Rinyu has released the video of her brand new single “Friendzone”. It’s a mid-tempo, soothing and emotionally expressive song. The protagonist is insanely infatuated by the charm of her classmate and she wishes they become more than friends. Hotjem Blogger Benoit Biradzem fits comfortably in the role of the admired boyfriend. Rinyu has been able to release beautiful songs seamlessly . “Friendzone” is a masterpiece that looks promising and award-worthy. The song was produced by Tony Eff Beatz and video directed by Mr Adrenaline. 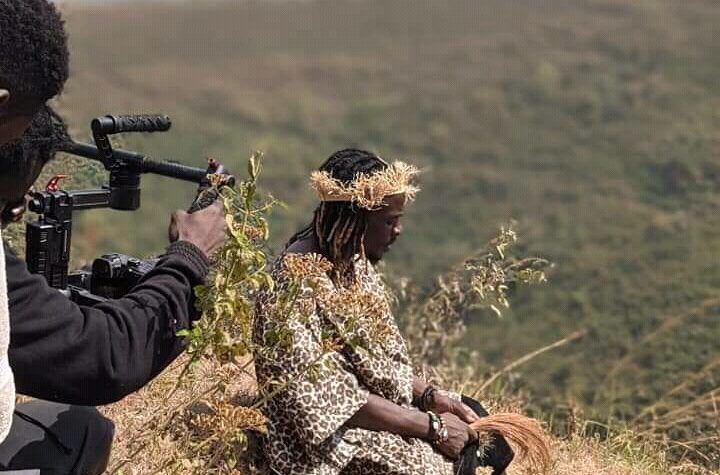