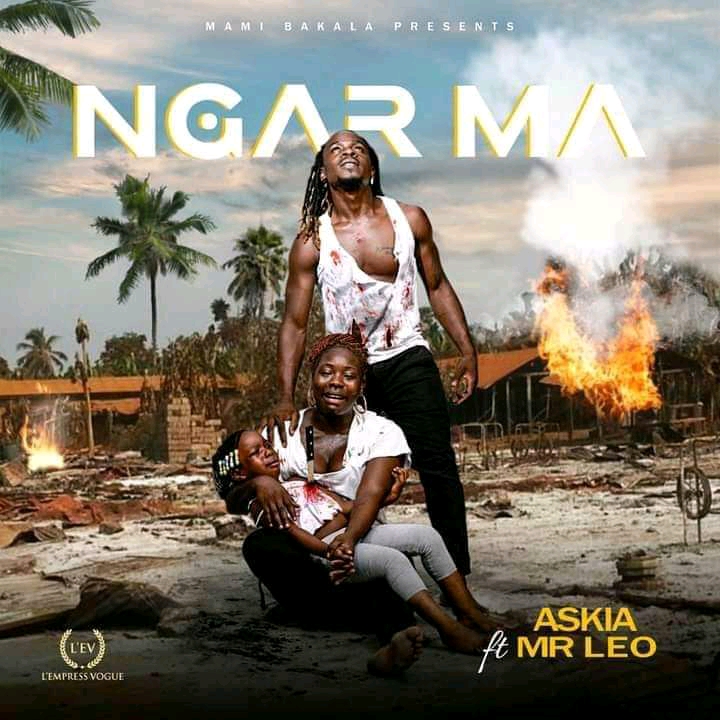 After thrilling fans with “Prison”, Askia is back with a penetrative and spiritual song titled “Ngar Ma”, featuring ace singer Mr Leo.

The song delves into the extreme violence and carnage of the ongoing armed conflict in Cameroon. She deplores the killing of innocent kids and cries for a truce. Mr Leo inputs his lyrical adeptness and vocal energy into the song which complements the song’s potential.