Fon Tata Armand is a 20 years old model and footballer. He started playing football since the age of 10. He has  been a student at Brasseries Football School for 4 years and Ngalla Quan Sports Academy, Limbe and now playing professional Division 2 football in Cameroon. He is a very ambitious, hard-working person who believes in achievements and intends to have his way to the international scene with his talents.

His dream of becoming a professional model started at Catholic School, Buea where he became the ”Face” of the school in 1990. Armand was winner of Master Francophonie in 2007, participated at a Coca Cola Advert in 2007, Master Canal 2 International and models at St John’s Plaza. He is currently the coordinator of Freddash Modeling Agency. 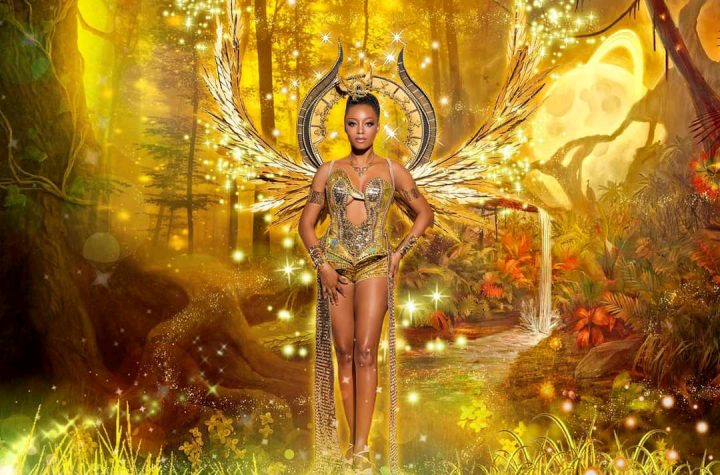