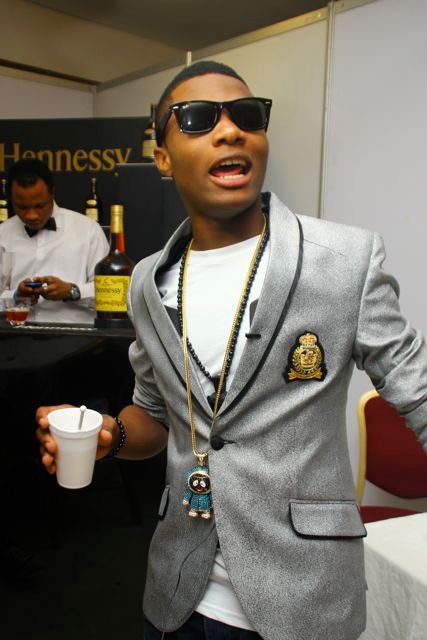 Wizkid‘s music and irresistible charm has made a remarkable impact in Cameroon. Since the release of his debut album ”Starboy”, with a wave of hits like ”Don’t dull’, ‘Holla at your boy” and ”I love my baby”,Wizkid has been one of the most sought-after Nigerian acts in Cameroon. Early this year, there was vivid evidence that Nigerian superstar Wizkid was to tread on Cameroonian soil for a  concert in March 2013 as severe ads circulated on social media. The intense torrent of anxiety that flowed across the entertainment scene in Cameroon was frustrated after fans waited for Wizkid in Douala to no avail. As the saying goes that ”there can be no smoke without fire”, there is high skepticism on the fact that there was a monetary  transaction between the undisclosed agent in Cameroon and Wizkid or his management. Was Wizkid aware of any negotiations about this concert or fake rumours?. NexDim is yet to know the truth. Stay tuned !