West Don just released a brand new opus titled ” Marry you” as a follow up single after “Bend over” feat. Terry G. The song is a story of love and marriage. Produced by Emile Ngumbah, the magic fingers behind Steveslil ‘s “Diana”. 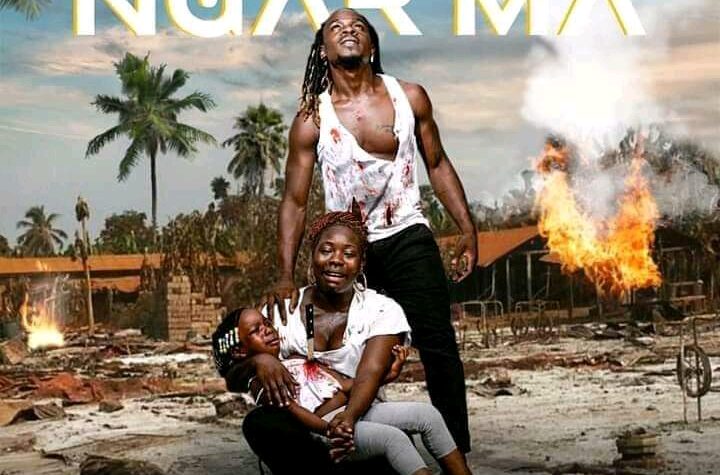