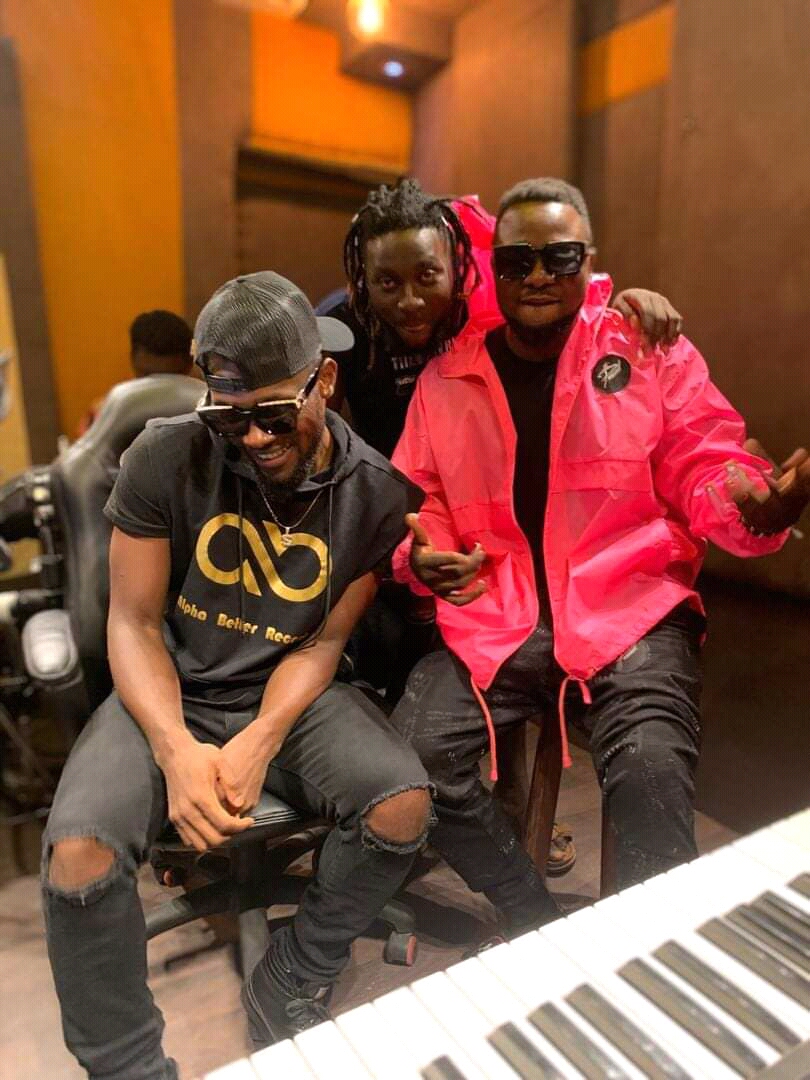 Former New Bell key man Pascal has been on a hiatus for over two years after announcing his retirement from music to focus on his merch, other preoccupations like Skrr TV and humanitarian work.

“We’re about to retire this n**** Pascal from retirement tonight’.

This sounds as a breath of relief to fans who have been longing to see his return to music.

Pascal is inarguably one of the most prolific Cameroonian rappers with an exceptional lyrical ability.