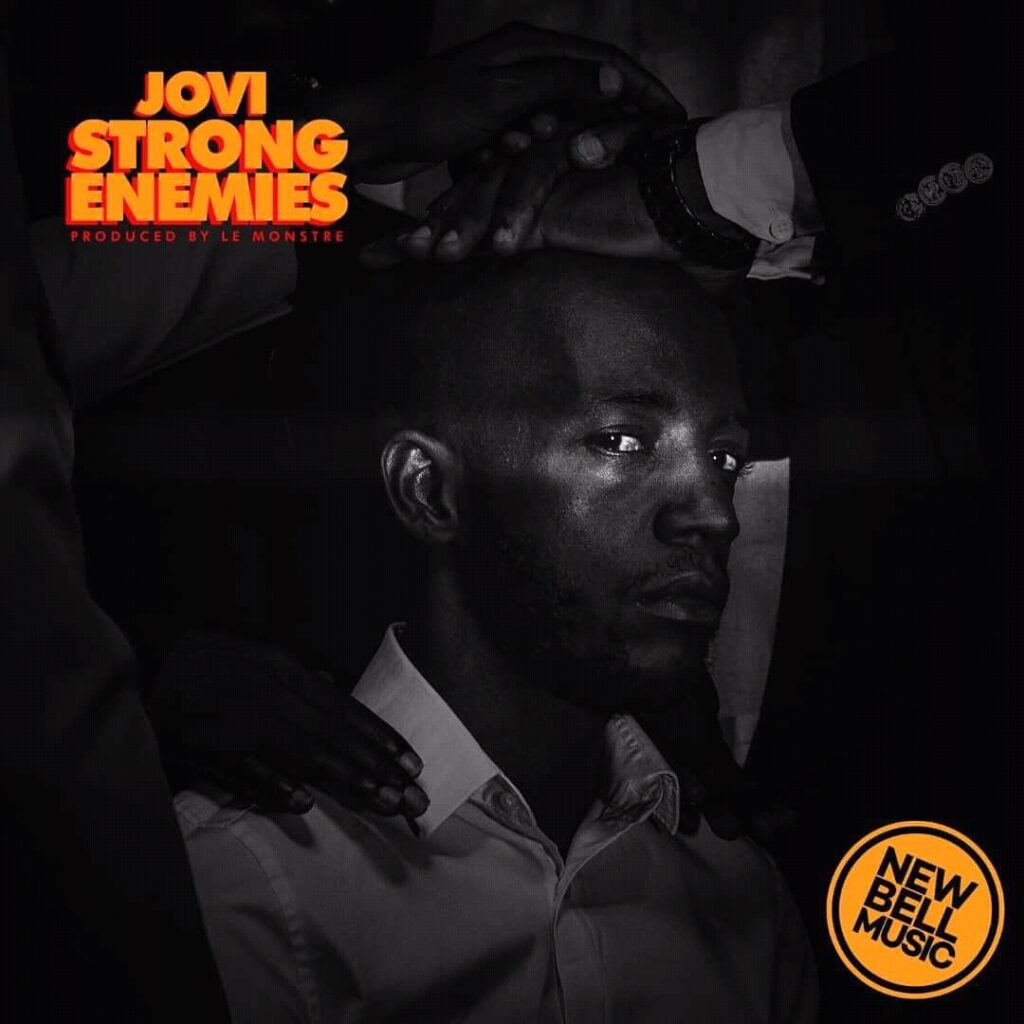 Jovi just released a new self-produced tune titled “Strong Enemies”. He speaks out to his naysayers and enemies that he’ll never lose though that’s what they expect. Jovi continues to elicit his consistency and relevance. The song has a thumping 808 drum pattern with tuneful choir-like strings. Jovi keeps proving himself as one of the greatest rappers in Africa.