It is undeniable,a wind of change is blowing across the Cameroonian music industry as far as music videos are concerned.When one turns on the T.V now, it is  no longer easy to keep count of the number of Cameroonian top -quality music videos  being screened even on international music channels. It is even more surprising to notice that these great videos are those of hiphop artists whose music was once fiercely resisted as if straight from the bowels of hell. This change is in part due to the rise of great talented music video directors like Feb 16,William Nsai and Napster Kallash just to name a few. Spurred by the competitive spirit of Cameroonian hiphop artists, these music video directors have been given the free reins to do their thing. However,while we salute this change, it is worthnoting that this revolution hasn’t reached all the nooks and cranies of the industry. Mainstream artists like bikutsi and makossa musicians are still to jump into the bandwagon. Despite their gargantuan followings ,the Petit Pays and K-Tinos just to name a few are still to latch on to this momentum. Such a move will only enable them consolidate their established reputations and carve a nitch for themselves on the world music scene because this phenomenon isn’t only true of Cameroon. Even in other African countries, the music video revolution is being driven mainly by hiphop artists. Why? What are the others waiting for? I for one will be extremely eager to watch the video of Petit Pays’ next hit if  I hear it was directed by Feb 16 for example. I am positive such a video will make its way to Trace. Less I forget, despite the quality of the music videos nowadays, there is need for them to be moored in our landscape i.e use our landmarks and realities when shooting their videos. 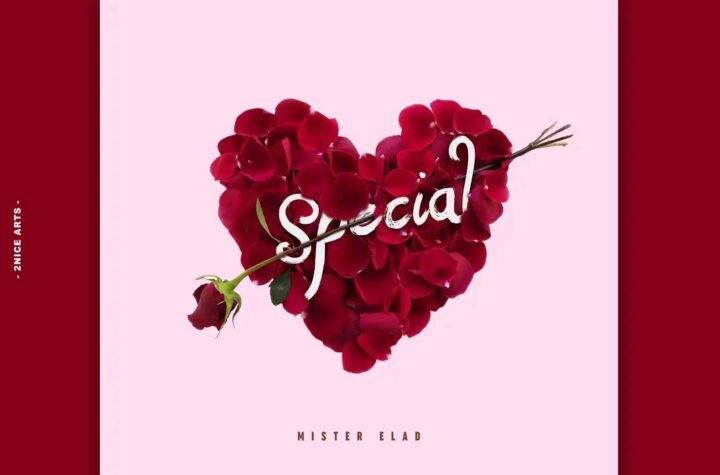