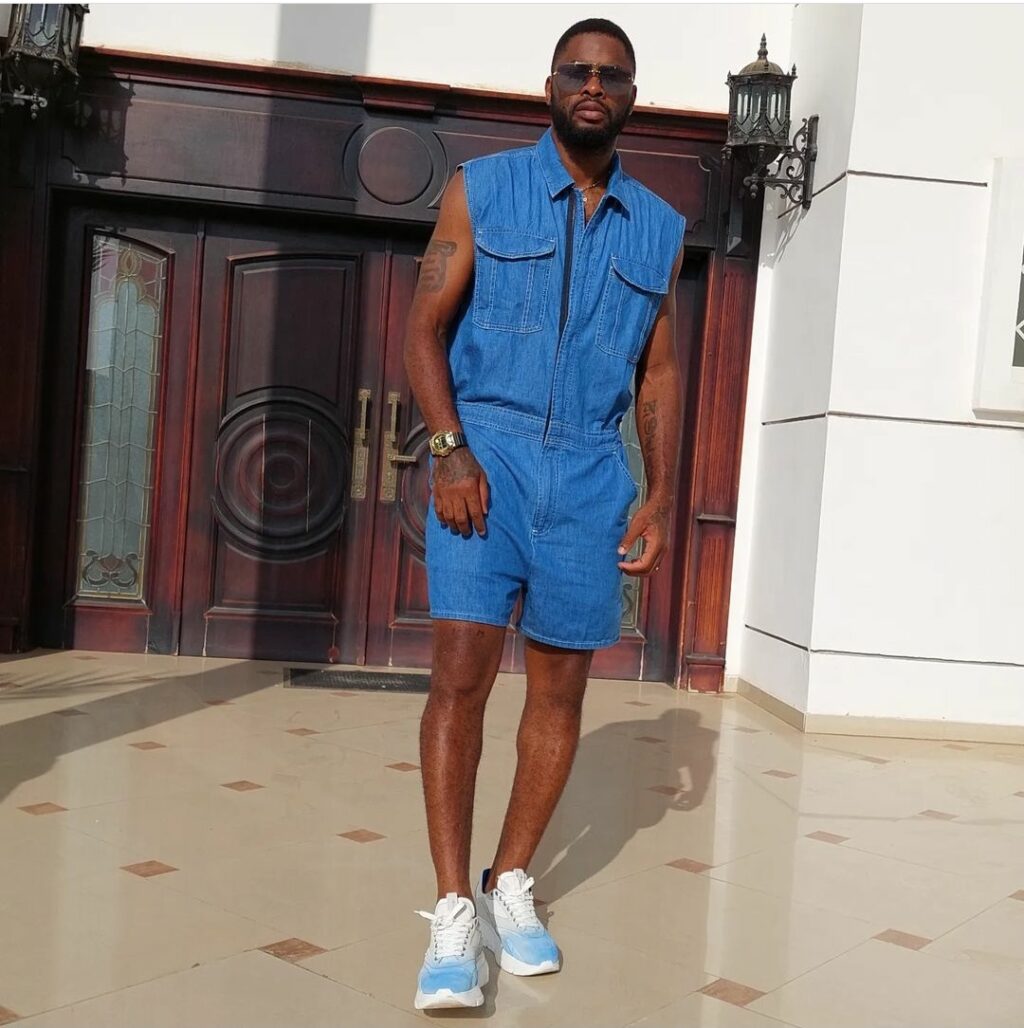 On Docs Du Sport, former Cameroon midfielder explained how he refrained from an extravagant lifestyle and became motivated to start saving and investing his money. This enabled him realized his construction projects. “When I was leaving Arsenal to Barcelona, I didn’t have up to €100,000 in my account. It’s a crime ! I had a house I bought, I had a Bentley, I had a Range Rover, my fridge was full. But I didn’t have the kind of money to solve my mother’s problems. When she called me, I just start crying. When I arrived at Barcelona, it was a different environment.

People come to the training ground simply dressed with Nike Tshirts, converse sneakers , no luxury cars but their bank accounts full. That changed my perspectives about life. I decided to start realizing things.

I started System Tchakap. I was lucky, I had teammates like Leo Messi, Neymar who wore the brand. I had a website and my wife had a shop back in Cameroon, which sold the merchandise.

I created a school to give an opportunity to the younger generation to be the future of tomorrow.

Whenever they go in for an examination, they earn a hundred percent. That’s my source of joy; because I didn’t have such an opportunity.

With BTP, I own an apartment complex (Nokay 17) and another at Golf, Bastos.

I’ve seen people around me, who were rich but squandered all their money. Life goes very fast and you don’t have the time to catch up with the race.

Because as a celebrity, you can’t wear it twice. So If you buy two t-shirts for €15000 within two months, I’ve dumped €30000. Meanwhile, if you buy land for 30,000 euros , it will grow in value. So, it is better to invest your money. Clothes are futile and will bring you nothing. I’ve told my wife, don’t bother. When I’m retired, we’ll travel around the world. I have everything planned.

I had friends who were amazingly rich but today, they can’t afford 100 euros.

When I bought my first land, I was earning 250,000 frs (400 euros). I was at Bastia. My mother called me saying she found land that costs 8 million francs CFA. I was lucky to have bonuses from matches. I sent every match bonus to my mother and when the amount was full, I bought the land.

I was always buying fake clothes. I usually buy fake Versace t-shirts and when I arrive at Bastia, give them the impression its authentic. That’s how we manoeuvered.

You have to invest your money, all those clothes are futile”