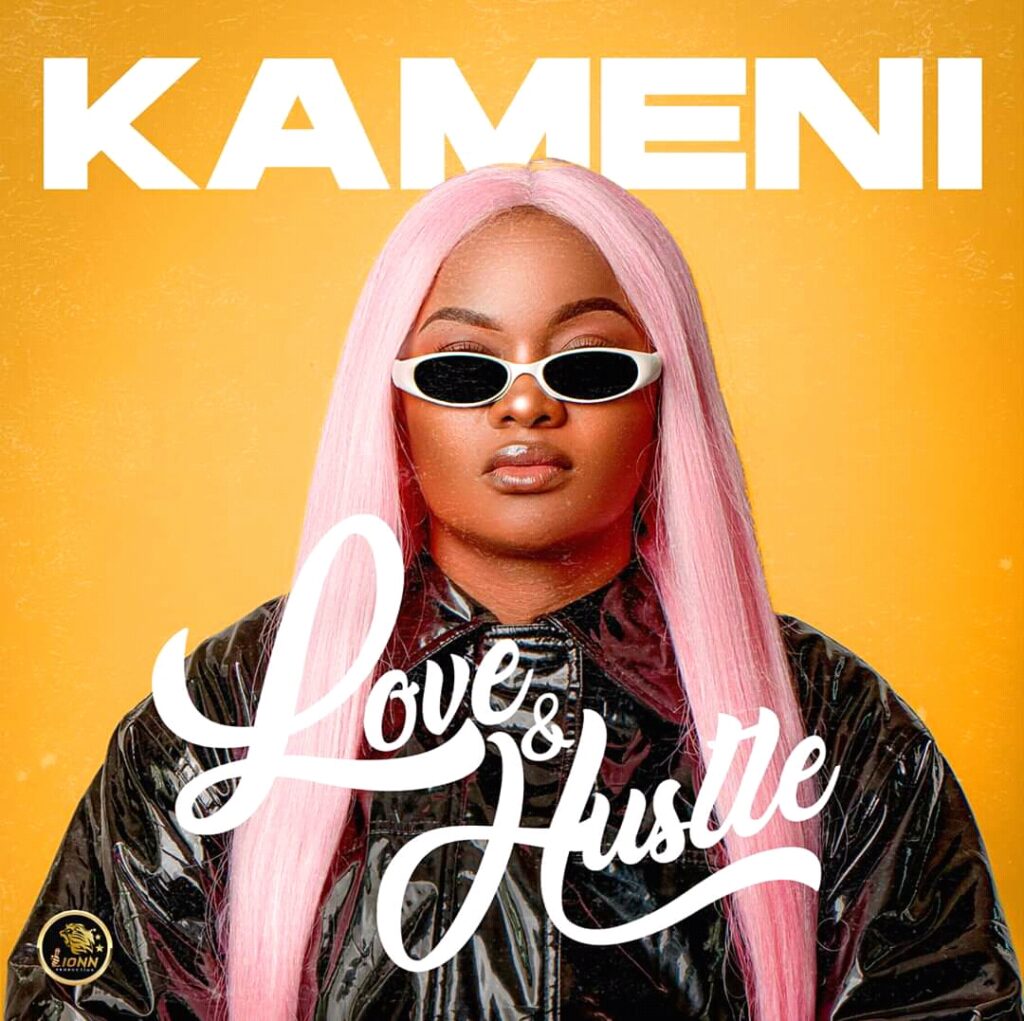 Kameni is an exceptionally talented artist. Trust me,  she can even be the torchlight of Cameroonian urban music. “Nayo”, lured us to gain confidence in her. Her works are propitious to catapult her to the status of an African music luminary. But in pidgin, we say ” too much salt fit spoil chop”.

Kameni’s video “Ghetto” recently released off her debut album “Love & Hustle” has been evoking mixed feelings. The first doubt is whether Kameni had ever lived in a slum before or is she just singing about someone else’s life? Those who grew up with her could come and attest her ghetto life.
A ghetto is a stereotype of empoverished neighborhoods in homogenous urban communities. The settlement is often characterised by high crime wave, overcrowding, absolutely low living standards and unsanitary housing. The word was also largely used in US to refer to neighborhoods inhabited by the poor black community.
This video, many would have expected like her other music videos, to depict reality, a kind of socio-economic representation of how people live and hustle in the ghetto to make a living.

I tried to decrypt the message in the song and it’s an embodiment of pessimism to the hustlers .

The use of military regalia and guns in the video is a complete misrepresentation of the message by denotation. I wouldn’t question the artistry of the director in bringing out a cinematic concept angle. As an artist, your primordial motive when penning your lyrics and later doing a video is to accurately convey a message to your audience. Your objective is to stir up certain emotions.
In essence, the images that are weaved together should be able to be understood by everyone even the deaf-mute. “Ghetto” video directed by Nkeng Stephens is not relatable to the lay hustler. It therefore misses the mark. It misses the intent of the lyrical strength.
The video I just watched instead represents the gallantry of soldiers clad in uniforms imposing their military might with ammunition, repressing and expressing violence.
This is just a provocation to a segregated and discriminated minority in Cameroon. It’s reminiscent of what they are currently going through on a daily basis. What’s the relationship between a ghetto and war?
The video portrays power, suppression and dominion. The use of a gun signifies violence and military power. The use of fire simply reminds some people of the burnings that they haven’t forgotten.
The video must have been inspired by the instrumental of the song, well-orchestrated by CFX.
I believe the instrumental characterised by the military drums and lyrics of the song alone instills in the listener an aggressive feeling of survival and success. It should have been a story of hustle, vision and hope.
Another angle the video director must have thought is that bringing out military symbolism would mean not giving up on your dreams to succeed. You need to be resilient and chivalrous in life like a soldier to make it.
One would have wished the video to represent the hustle in the slums , the process of success and proliferation of hope. It rather ends with gambling and drinking.
Well, the director best knows the connotations of his concept. 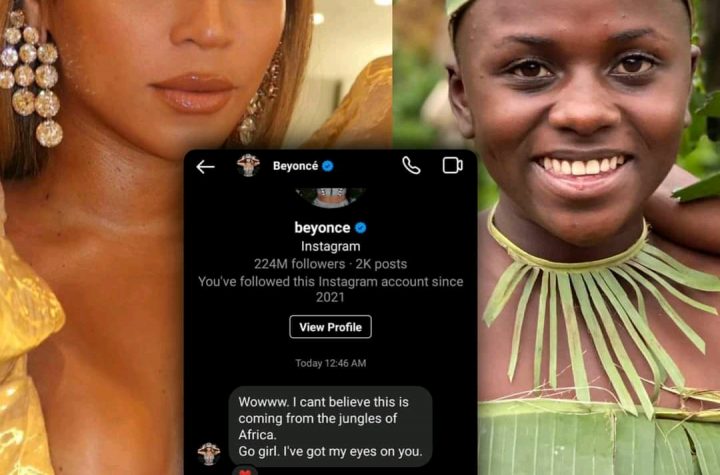