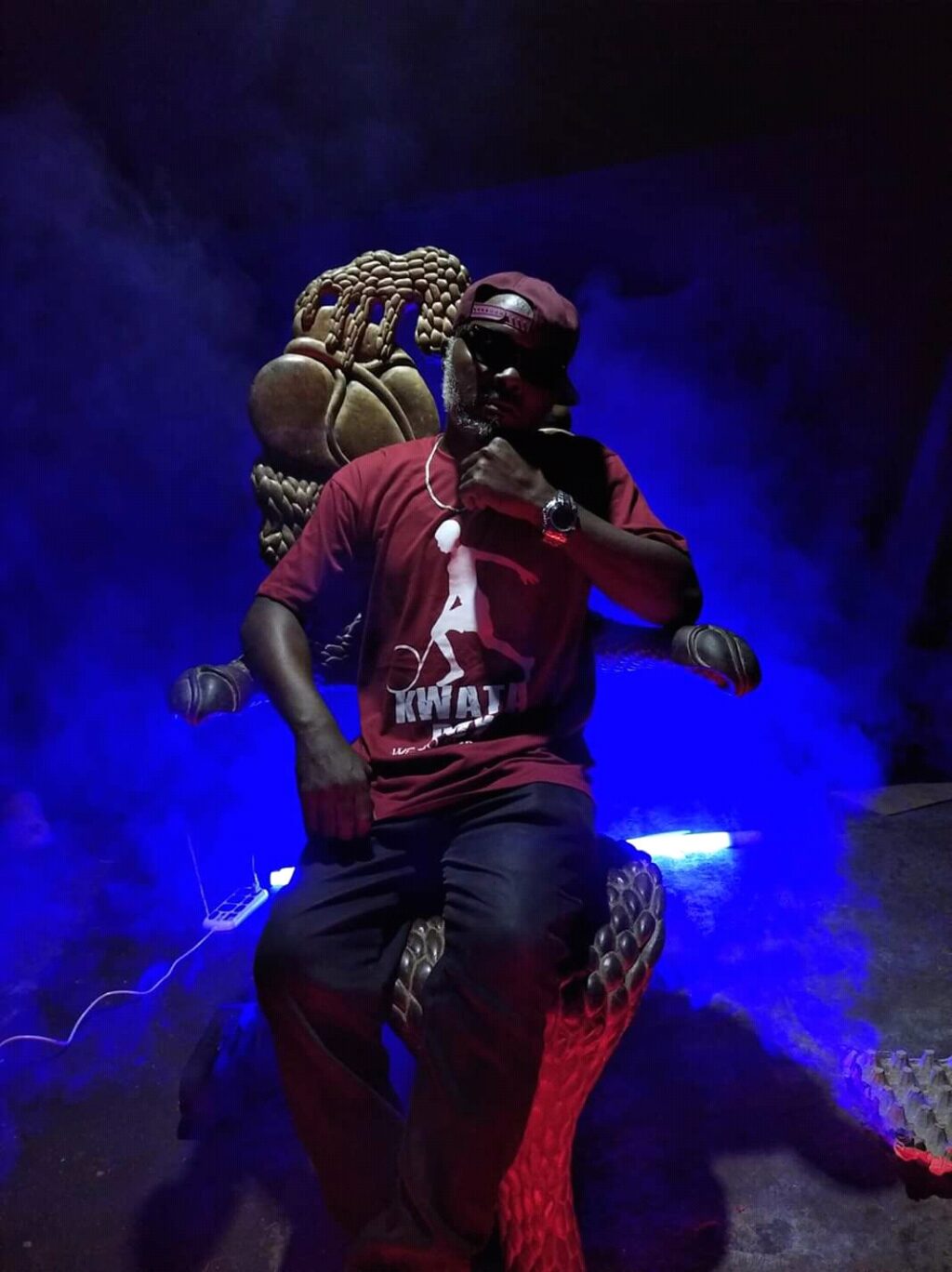 Rapper Spido has churned out a new single titled “Showbaise 230sex” . The song satirizes how people live fake lives especially on Facebook. People claiming to be kings is just a facade. He also criticises some malpractices in the industry like nepotism and clique phenomenon. This is quite an insightful piece to get you in the groove.